Statement of the Czech Rectors Conference on the War in Ukraine 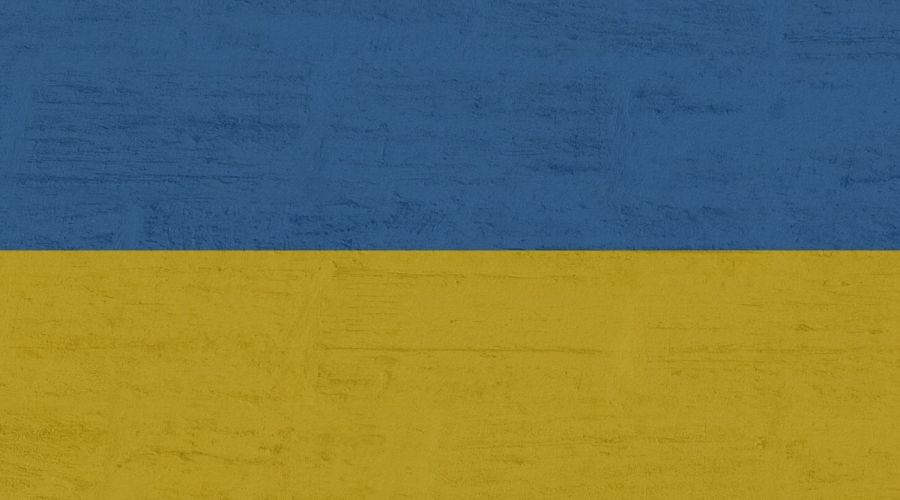 The management of the University of South Bohemia strongly condemns the actions of President Putin and the invasion of the territory of Ukraine by Russian armed forces and fully joins the statement of the Czech Rectors' Conference:

Statement of the Czech Rectors Conference on the War in Ukraine

Rectors of Czech Higher Education Institutions (HEIs), members of the Czech Rectors Conference (CRC), are shocked by the further development of the situation in Ukraine, where Russia has committed and is committing purposeful and well-thought-out military aggression against another independent state.

CRC strongly condemns Russia's actions and its violent and conquest policies. Every independent state has the right to make democratic decisions about its future and its direction. What Russia is doing is trampling not only on international law, but also on all the ideals of European civilization and peaceful coexistence between European nations. With its latest steps, the Russian leadership is removing Russia from the community of civilized European states of the 21st century.

We in the Czech Republic – with our historical experience of 1938 and 1968 – must be particularly vigilant and should be very acute about the seriousness of the current situation and warn against it. It is amazing how much the current rhetoric of the Russian leadership is reminiscent of the Nazi rhetoric and the aggressive and conquering policies they pursued towards Czechoslovakia in 1938. The current Russian leadership uses the same vocabulary behind a similar way of thinking.

In the current situation, CRC appeals to the Czech political representation – in cooperation with our European partners and allies – to take a very active and proactive role in a rapid and decisive
pan-European response to Russia's aggressive actions. Europe must be united.

HEIs of the Czech Republic, whose rectors are members of the CRC, are ready to provide assistance to Ukrainian citizens in difficult life situations, especially students and academics, and to actively participate in humanitarian and other necessary assistance.

CRC is taking and will continue to take steps to provide effective assistance to the citizens of a country that has now been the target of open Russian aggression.

On behalf of the Czech Rectors Conference